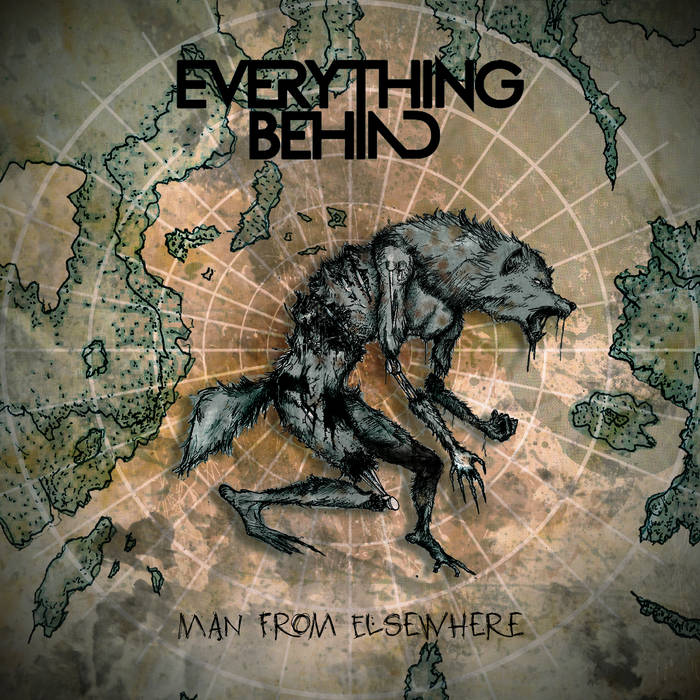 Everything Behind Paris, France

Everything Behind is a Metal/Hardcore/Alternatif band formed in Paris in 2011 by four guys.The music of E.B takes source in the torment of soul and in the deep of extreme emotions.
After their first five tracks record “Human Paradise” released in 2013, a new member has joined the band in 2015 in order to work on a new EP. ... more

Bandcamp Daily  your guide to the world of Bandcamp

MF DOOM is given his flowers, plus appearances from MC Jada Imani and Stanley Ipkuss